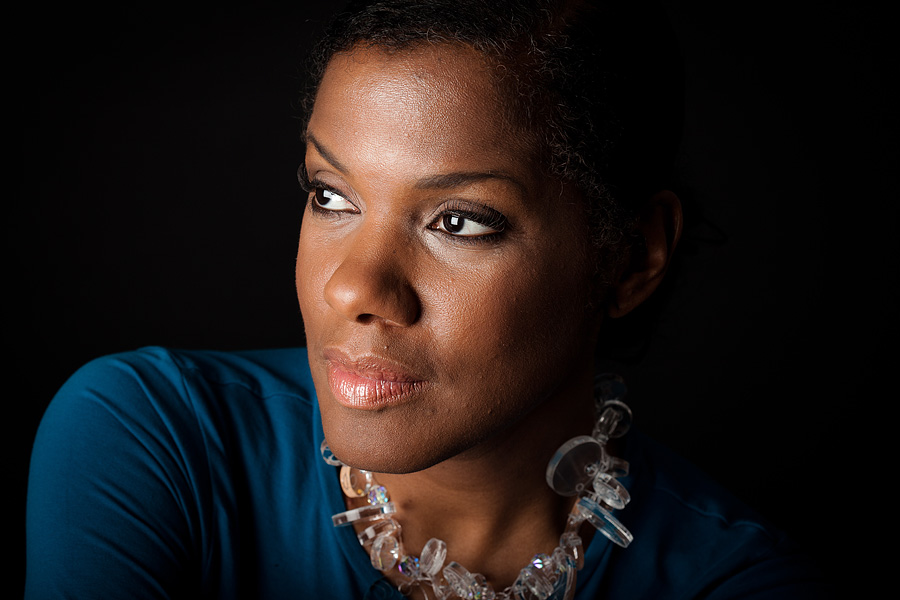 Our Executive Producer, Lana Garland, has worked as a writer/producer and director in television and film in the US and Europe.  She has worked in promo departments as a Senior Creative Director for BET and as a Writer/Producer for HBO and TV2 Denmark. Her work in documentary and narrative film have garnered various awards, and she is a Fulbright Specialist having taught film at Makerere University in Uganda. 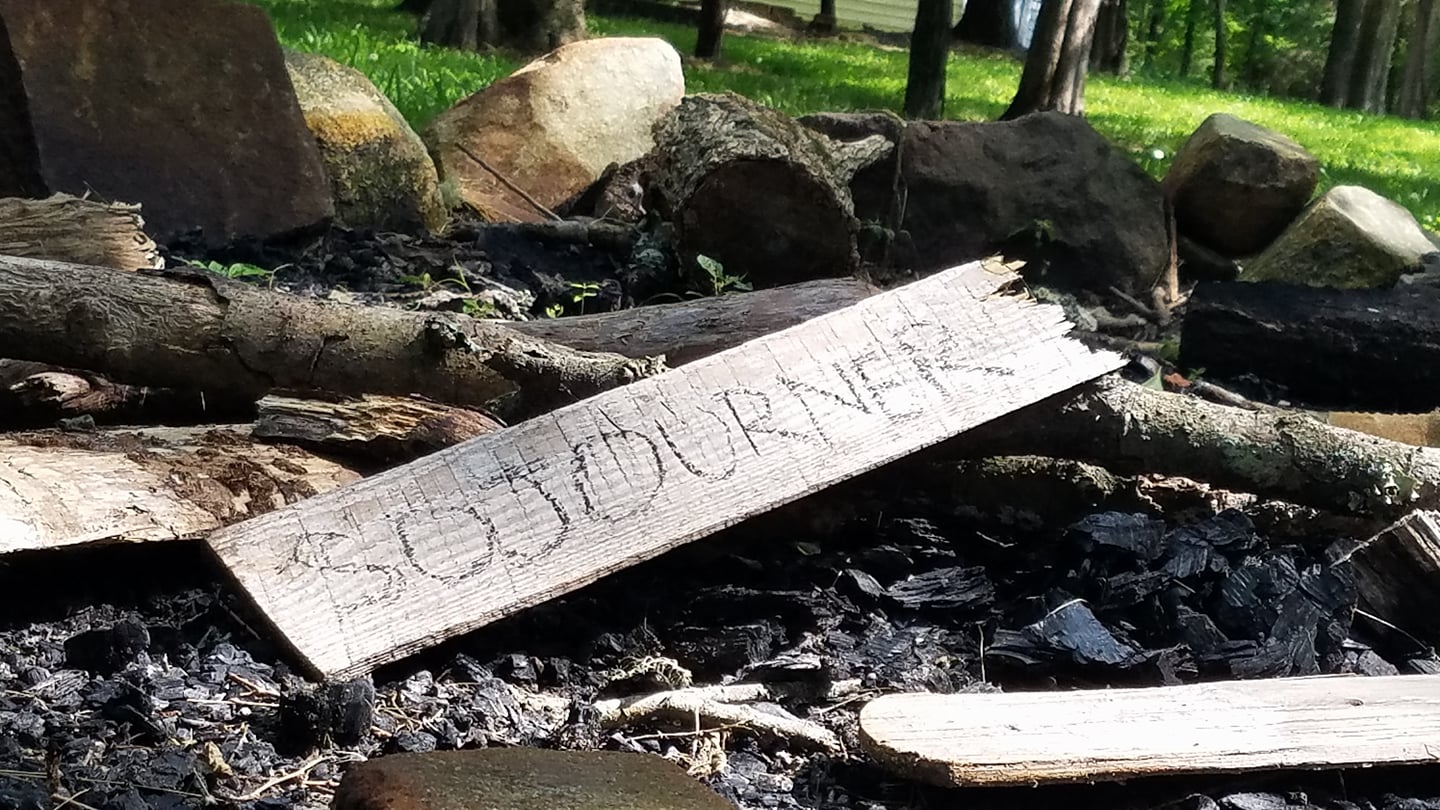 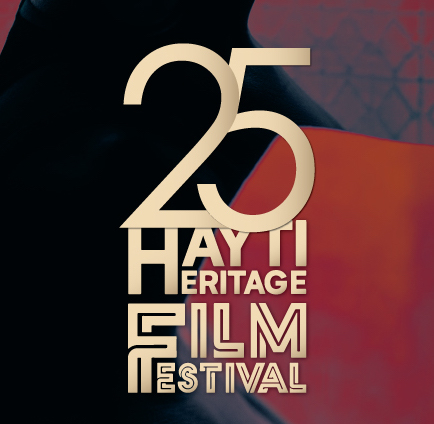 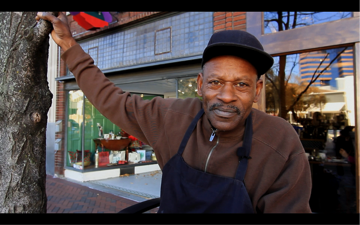